Aitor is an acclaimed teacher of clown, regularly holding Spymonkey masterclasses in London, New York, Berlin, Los Angeles and around the world, and for the Clown Doctors organisation in Germany, Austria and France.

Performed in The Servant of Two Masters at Sheffield Crucible (1996), Axomate at the Seville Expo (1992), Eulenspiegel (1991) and in Karl’s Kuhne Gassenchau’s Grand Paradis and Stau in Zurich (1997 and 1998). Director of Little Prince for Donkey Productions (1997), Un Vento Impetuoso for La Canoppia (1996) and Meci Y Me Fui for Pez Enraya ( 1997). In 1999 he appeared in Circus Knie, the Swiss State Circus, and in 2000 formed his own company Punto Fijo, based in Bilbao. Appeared in Cirque Images’ 2003 series Solstrom for Bravo Cable Network. Appeared in Bertold Brecht’s Senor Carrera’s Rifles at the Young Vic, directed by Paul Hunter (2007). 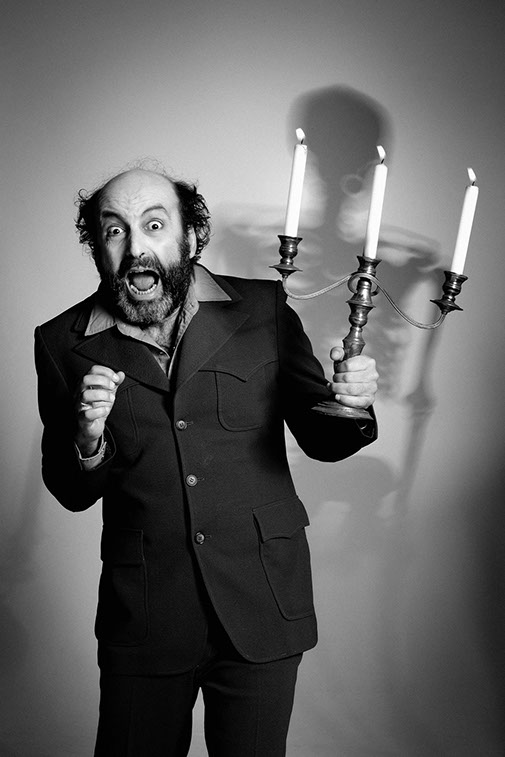 Starred in two seasons of the BBC comedy sci-fi Hyperdrive, 2006-07 as regular crew member “Sandstrom” the enhanced human (http://www.bbc.co.uk/comedy/hyperdrive/), and appears in season 2 of 'Miranda', and Comedy Cuts & Headcases for ITV (2008-2009).

Petra performed in 'Never Try this at Home' (2014) with Told by An Idiot directed by Paul Hunter at Birmingham Rep, Traverse Edinburgh, Sheffield Studio and Soho Theatre and 'The Bee' a production conceived by Japan's celebrated director and playwright Hideki Noda in Paris, Luxembourg and Germany in 2014. 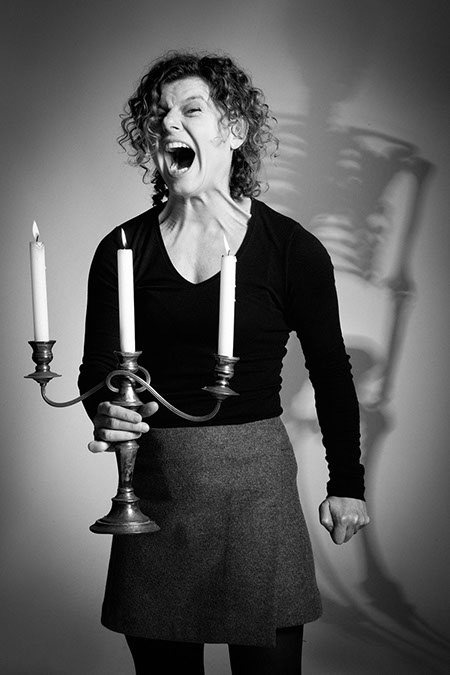 Musical director and composer for: Guy Dartnell’s Would Say Something (1998), winner of the Time Out Best of the Fringe Award; acro-dance-theatre Mimbre’s Sprung (2001), Trip-Tic (2003) and The Bridge (2007); site-specific pieces with Graeme Gilmour at Kielder Water Northumberland (2006) and Forth & Clyde Canal Glasgow (2007), and with Phil Supple/The Electric Estate for the National Trust at Cragside Northumberland.

Director of Fabulous Bäckström Brothers, a clown opera in Helsinki (2014) and Tom Adams' 'Howl At The Moon'. Co-director and composer for Spike Theatre's 'The Games' (2010), co-director of 'Sink of Swim' (2013). Co-director with Maria Aitken of Georgia Pritchett's 'Telling Tales', in development for ATG. Co-director with Petra of Unity Festival opening and closing ceremonies at the Wales Millennium Centre (2012). 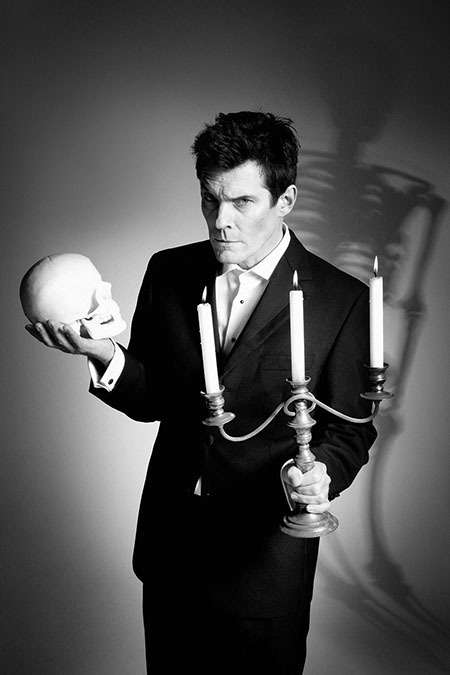 Stephan replaced Paul Weilenmann in 2000 and has performed in all Spymonkey productions to date: STIFF, COOPED, ZUMANITY, BLESS, MOBY DICK and OEDIPUSSY.

Theatre credits in Austria and Vienna in the past include amongst others: Theatre YBY in Salzburg: ‘Hello, We Must Be Going’ (The Marx Brothers) directed by Jos Houben/ Johnny Hutch. He extensively toured his one-man-show: ‘Der Legendäre Lustige’ through Austria (1998-2001). His UK work includes the Right Size’s ‘Penny Dreadful’ (1993) and with Theatre Sans Frontieres (1995-98).

Since 2013 he has played a lead in ‘Jedermann/Everyman’ at the Salzburger Festspiele directed by Brian Mertes and Julian Crouch. TV appearances include BBC2 ‘Hyperdrive’, ‘Solstrom’ for Bravo Cable Network and various resurfacings on Austrian TV. 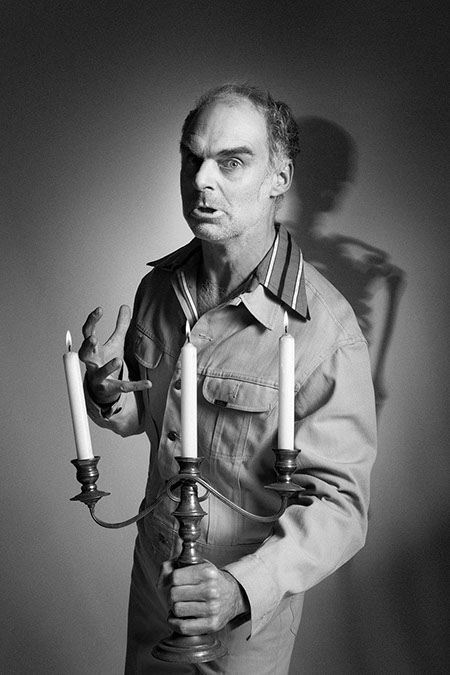 Lucy has designed all Spymonkey shows to date: STIFF, COOPED, ZUMANITY, BLESS, MOBY DICK, LOVE IN and OEDIPUSSY, as well as the collaborations SPOOKSHOW, EVERY LAST TRICK and MRS HUDSON’S CHRISTMAS CORKER.

Lucy has collaborated on numerous occasions with clown director Cal McCrystal, including Alan Ayckboure’s MR WHATNOT at Royal & Derngate, BUBONIC PLAY and HELLO DALAI for Piggy Nero, BETWEEN A ROCK AND A HARD PLACE for Cambridge Footlights, and Fitzrovia Radio’s DRACULA at Mercury Colchester. Design credits include AUTOBOOSH for the Mighty Boosh; clown costume design for Cirque du Soleil’s VAREKAI and ZUMANITY; HEROES for Company FZ; MOONJOURNEY by Alice Lowe; Art Club’s TRIALS OF HERCULES; GLOVES ON and OUR DANCING FEET for Ragroof Players.

Television credits include ORCADIA, a Comedy Lab, and THE LAST CHANCERS, a comedy series both for Channel 4. Film credits include THE WILD AND WYCKED WORLD OF BRIAN JONES; OUT OF WATER and QUEEN BEE.

Emily Coleman is an independent producer and theatre maker with expertise in work that explores the boundary between audience and performer, whether that be through comedy, site specific or interactive performances.

Based in Brighton Emily has worked with Spymonkey since 2014. She is also co-director of Pebble Gorge, a theatre company which makes interactive digital experiences for children and families, and producer for The Future is Unwritten Theatre. She has also worked with Bootworks, Hannah Walker and Chris Thorpe.

In 2013 and 2014 Emily produced Hijack, a festival for children and families, that presented cutting edge, participatory work for audiences in a variety of venues and public spaces in Brighton and Hove. She works as Press Officer for the comedy and live music venue Komedia and is a advocate for the importance of the independent arts sector.