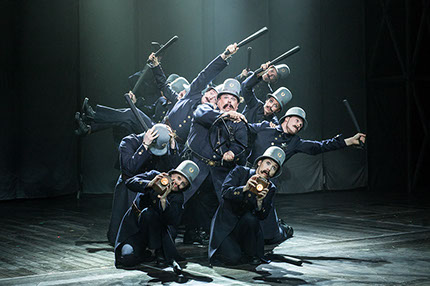 “It’s the comedy that steals the show though. As arranged by Spymonkey, the re-creations of silent-film scenes that culminate in the Keystone Cop number, are the true beating heart of the story.” The Observer 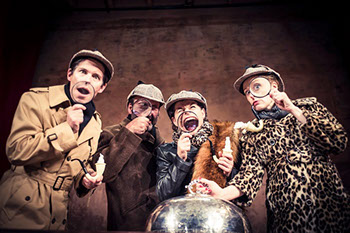 “The superb physical comedy troupe Spymonkey combine the giddy pleasures of panto with the delights of being shamelessly tasteless and rude.” ✭✭✭✭ Time Out

“This madcap take on the classic, glistening like a jewel in the perfect setting of Wilton's Music Hall, is a treat to season your Christmas with much-needed hilarity.” ✭✭✭✭✭ What’s on Stage 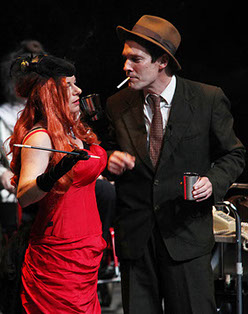 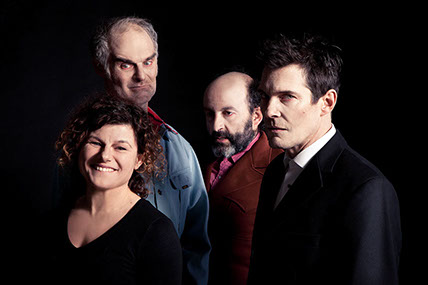 Commission for SHOWZAM! Festival, a site specific piece for the Winter Gardens Blackpool. 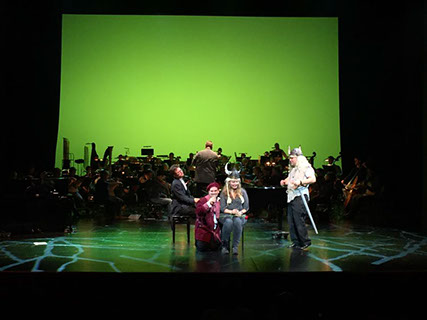 Large scale version of our clown opera for 60 piece orchestra and 3 idiots, with the Fabulous Bäckström Brothers for Theater Hagen, Germany. 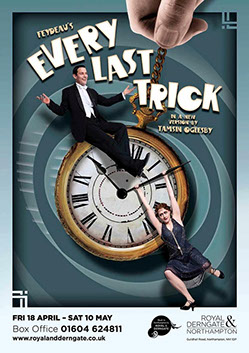 A collaboration with  Royal & Derngate Northampton. directed by Told By An Idiot's Paul Hunter. 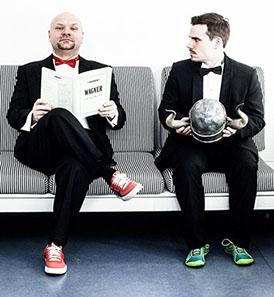 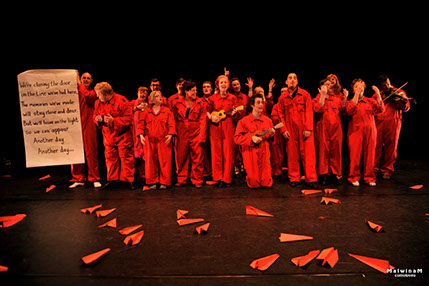 As part of Spymonkey's residency at the Unity Festival, the annual international mixed-ablity festival at Wales Millennium Centre Cardiff, they were commissioned to conceive and direct the opening and closing ceremonies, in collaboration with Hijinx Theatre Company.